This month WordPress 4.9.8 maintenance release went live. This is a maintenance release that you will want to install if it your not setup for auto WordPress updates. This update follows a previous security update that we encourage you to review because it covers an issue allowing unwanted users access to remove files.

There are two main features in the WordPress 4.9.8 Maintenance Release:

After updating to the latest WordPress 4.9.8 maintenance release users will see a callout within the Dashboard to try the new Gutenberg editor. Gutenberg is a block editor that is currently available as a plugin but will be released in the upcoming WordPress 5.0 update. This will greatly change the current editor by providing design, layout and coding enhancements. The goal is to support modern editing tools that are currently found only by third-party developers and plugins. WordPress is now rolling these features within its core. 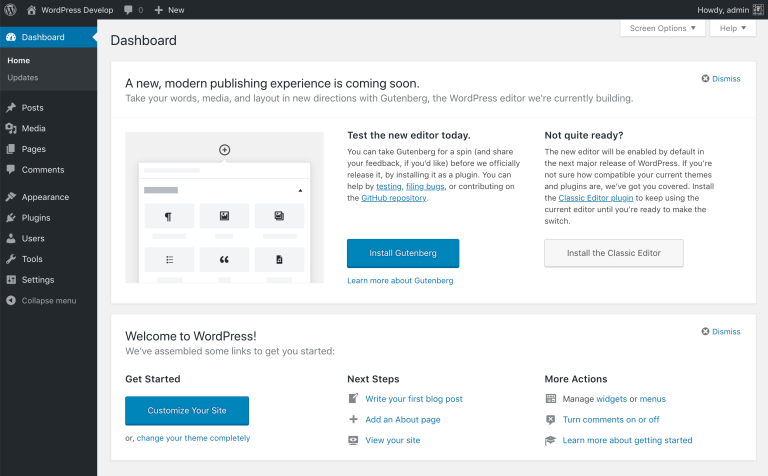