A unique team working for you 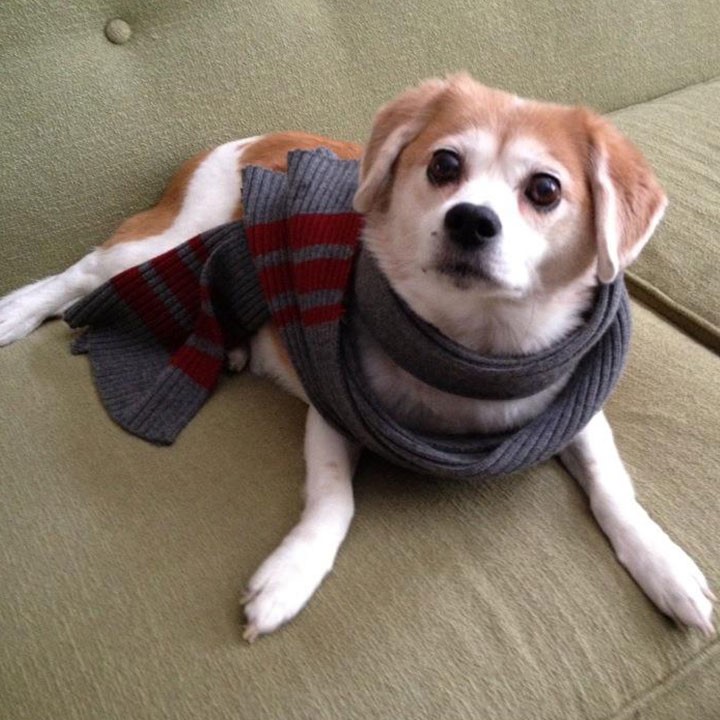 Molly’s passion included volunteering at a local dance studio where she taught senior citizens The Pasodoble. She loved to travel, often questioning why she was not allowed on planes. MOlly spent her later years petitioning the government to recognize her as a true human being. 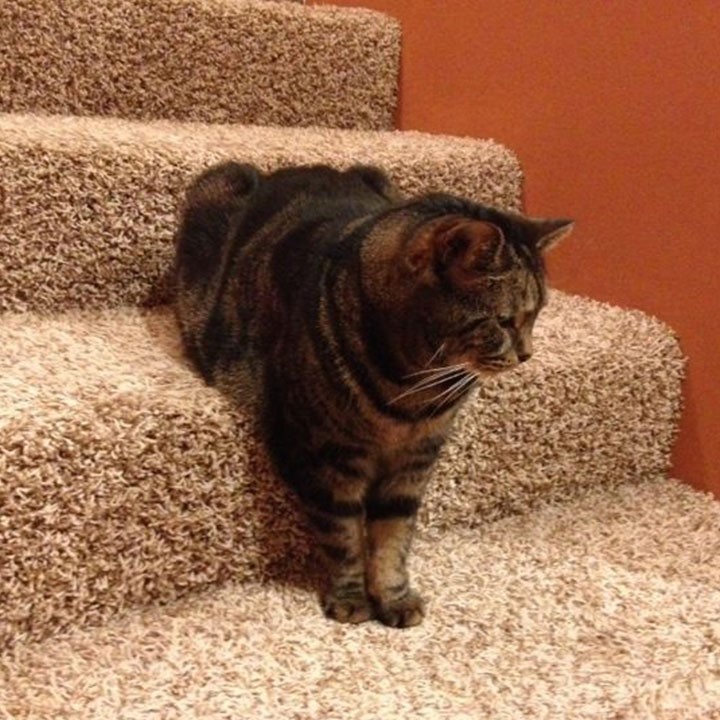 Named after the abiding main character of The Big Lebowski, The DUde lives up to his name. He holds the league record for most turkeys bowled during a tournament. When he is not bowling, The DUde can be found lying in the middle of the living room rug listening to his Creedence Clearwater Revival cassette tapes. 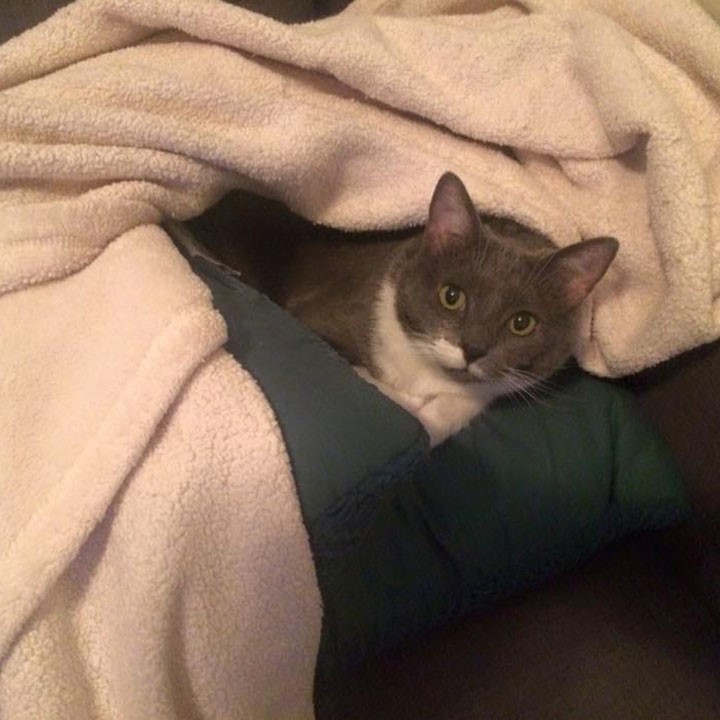 NuggET was born on the streets and was always quick to remind you. She held a cute factor of 200 but an IQ of less than 21. What she lacked in book smarts she made up in street smarts. NuggET was often spotted hanging out at the Window Bar and Nightclub charming others to buy her drinks.

Jean Claude Van Damme worked his way up through the corporate ladder. After a humble start in the McDonald’s parking lot he quickly charmed his way through the business web eventually landing the role here at MoDuet. Claude is an avid sailor and fisherman.

We love our partners and they love us.